The surreal landscapes of Indonesia. pic.twitter.com/20ZLxrGegT 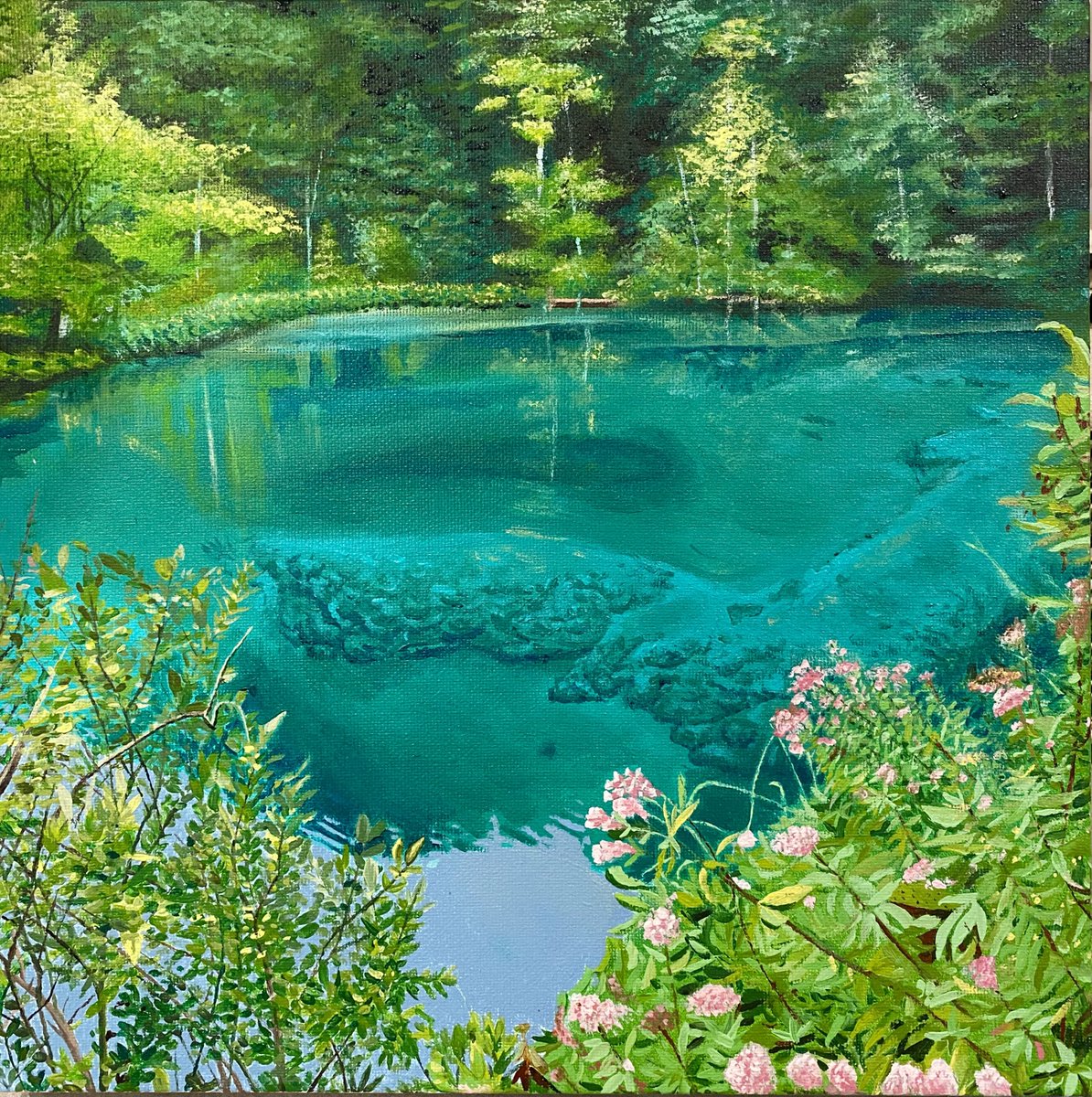 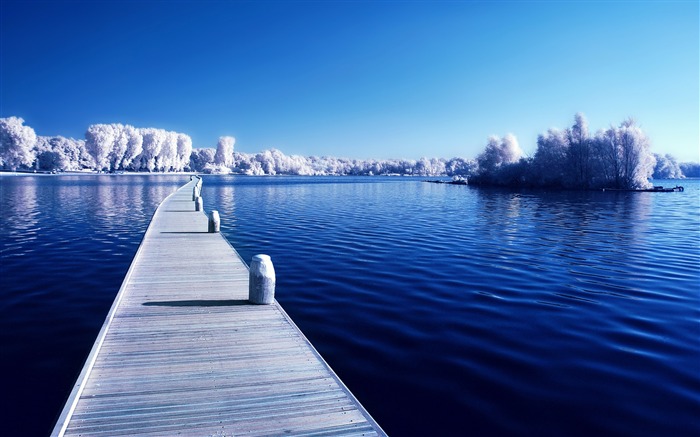 Time for a quick mental checklist

Here are 1 of the 6 most important things when landscape shooting!

Bring a tripod for stability! For more: https://canon.sm/3FOYY3d 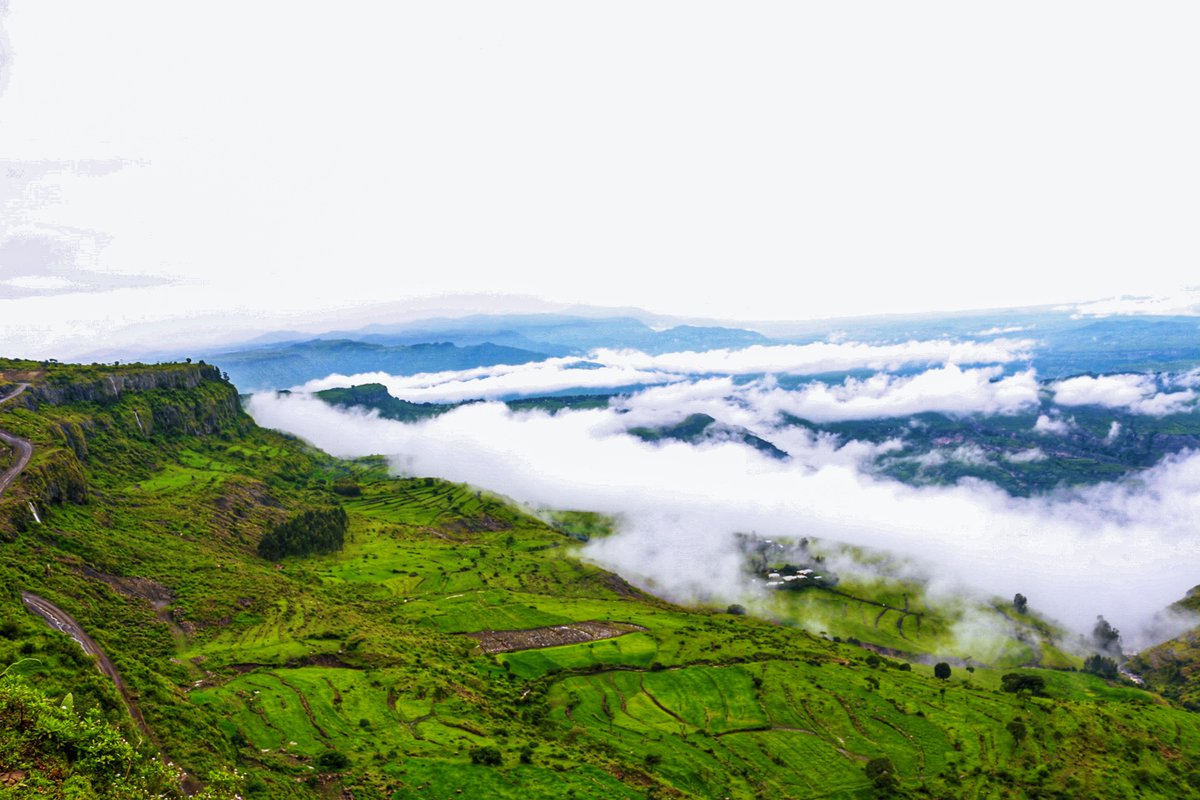 Stunning landscapes in Star Wars - a thread (add more if you want) pic.twitter.com/sxM4SUGl4j 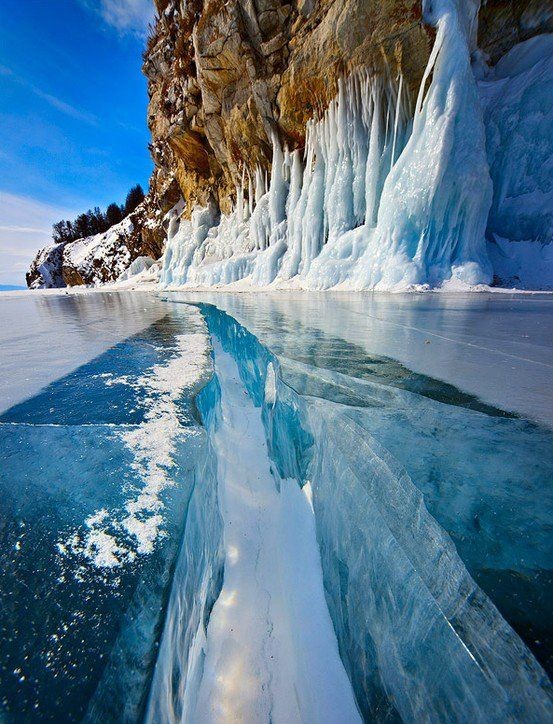 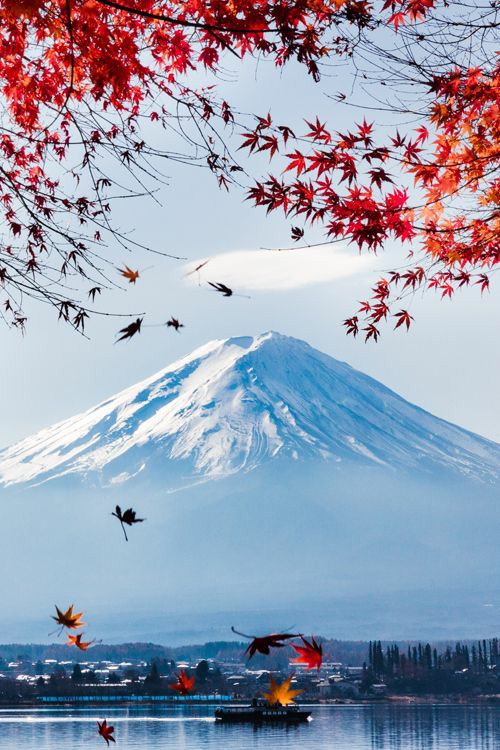 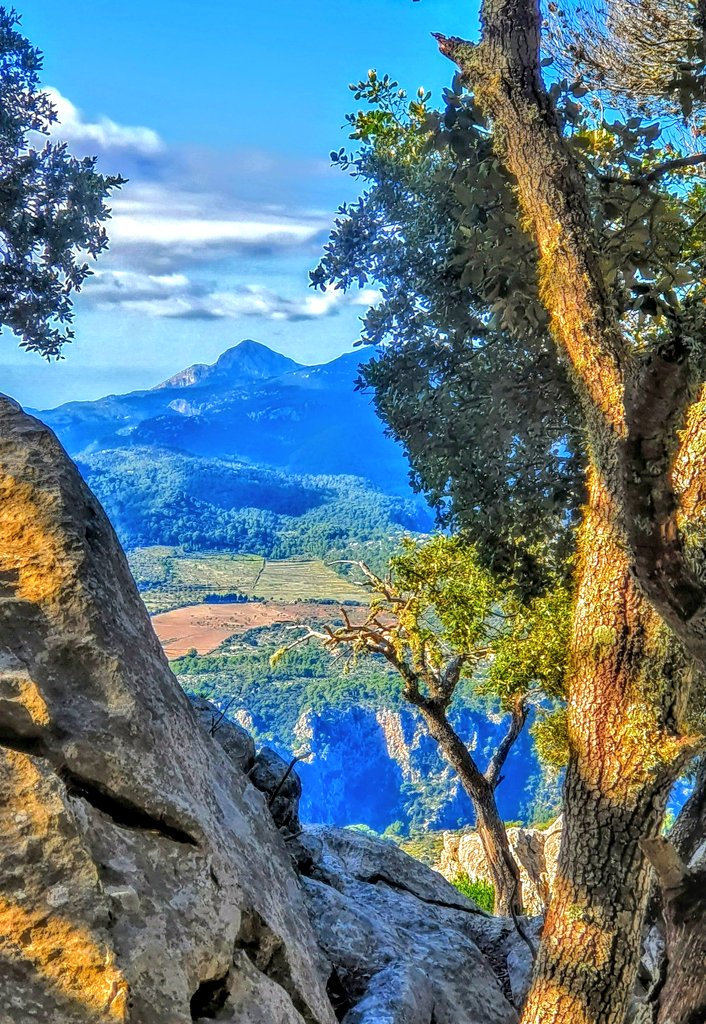 Oh and GM of course 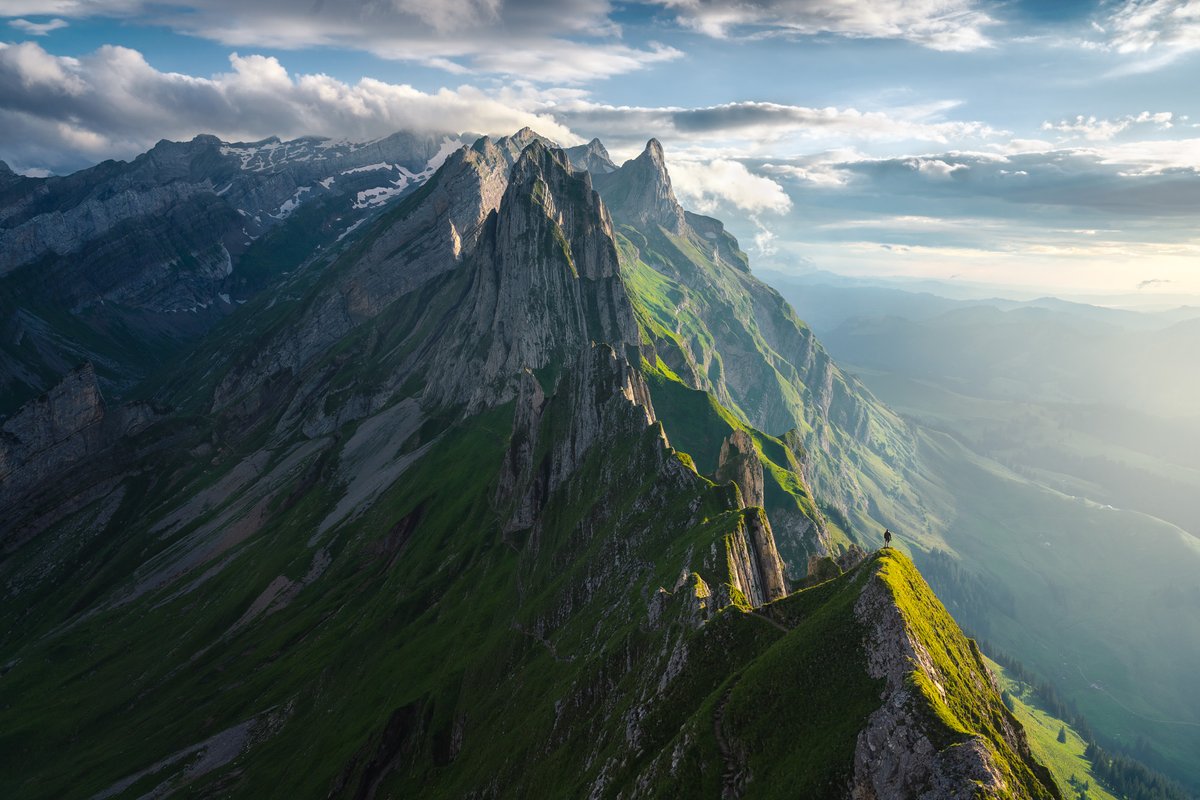 La Paz at sunset and it's magical landscape . Bolivia 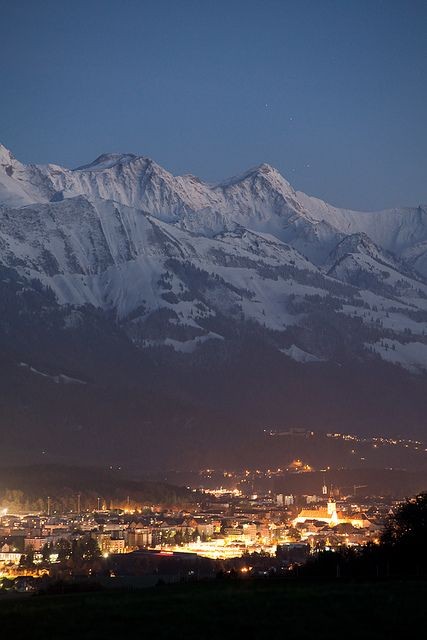 Landscapes of Yemen in the paintings of Yemeni artist Hakim Alakel (b. 1965) pic.twitter.com/0IhgDZONNn 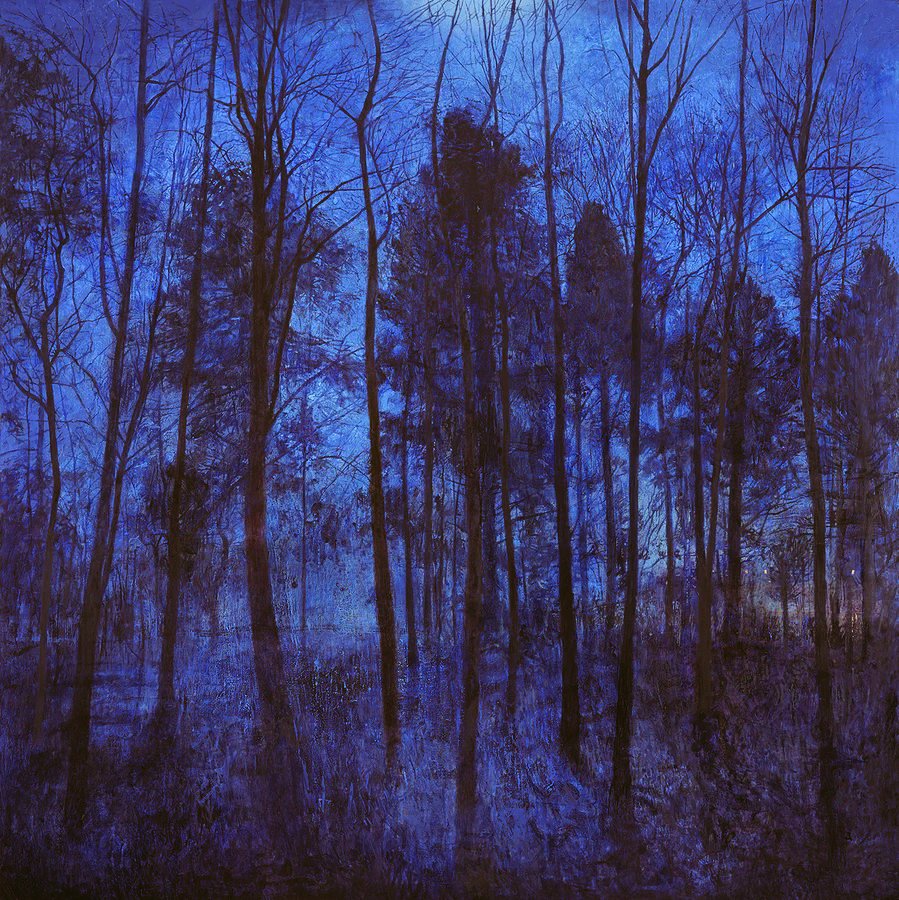 There’s a legend about a Chinese painter who was asked by the emperor to paint a landscape so pristine that the emperor can enter it. He didn’t do a good job, so the emperor was preparing to assassinate him. But because it was his painting, legend goes, he stepped inside and... pic.twitter.com/IyzbQU89Mq

I'll see you later… Paul Kauzmann (1874-1951) Interior of Castle Kirchberg with an open Window and View of a River Landscape pic.twitter.com/jsetmGLxFh 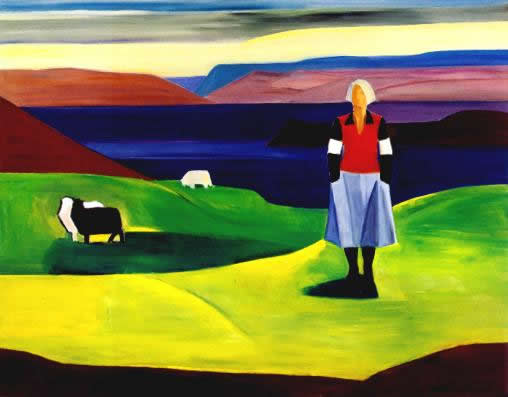 Web3 is positioned to fundamentally alter our educational landscape: pic.twitter.com/BUonbekHxE 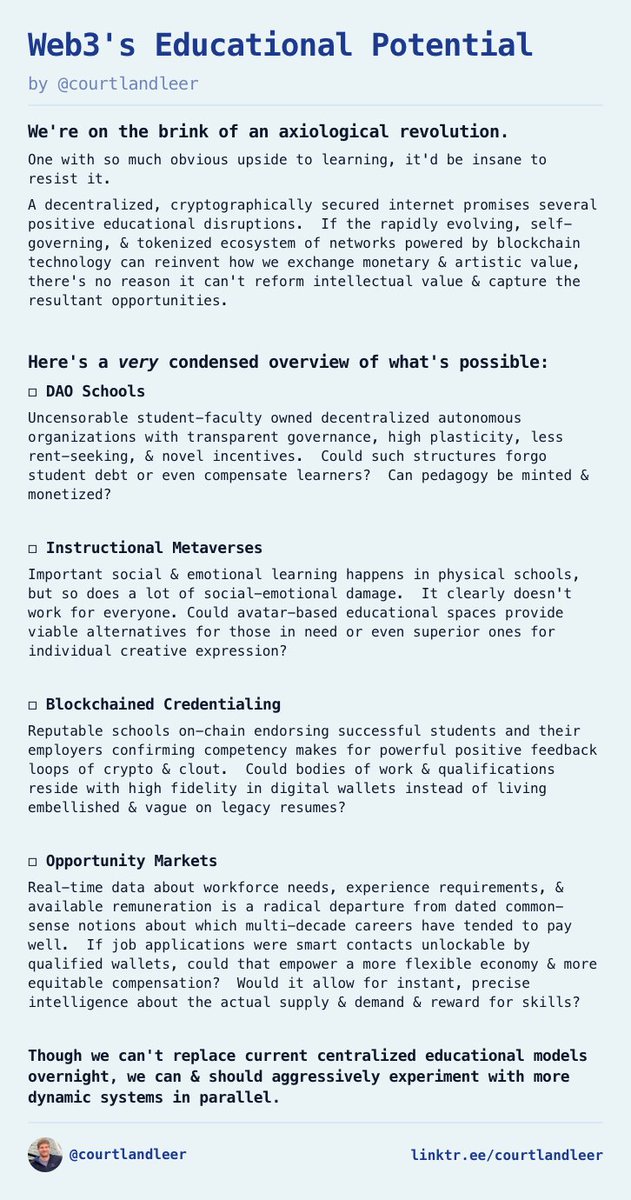 Stockholm overed with snow and its magical landscape. Sweden 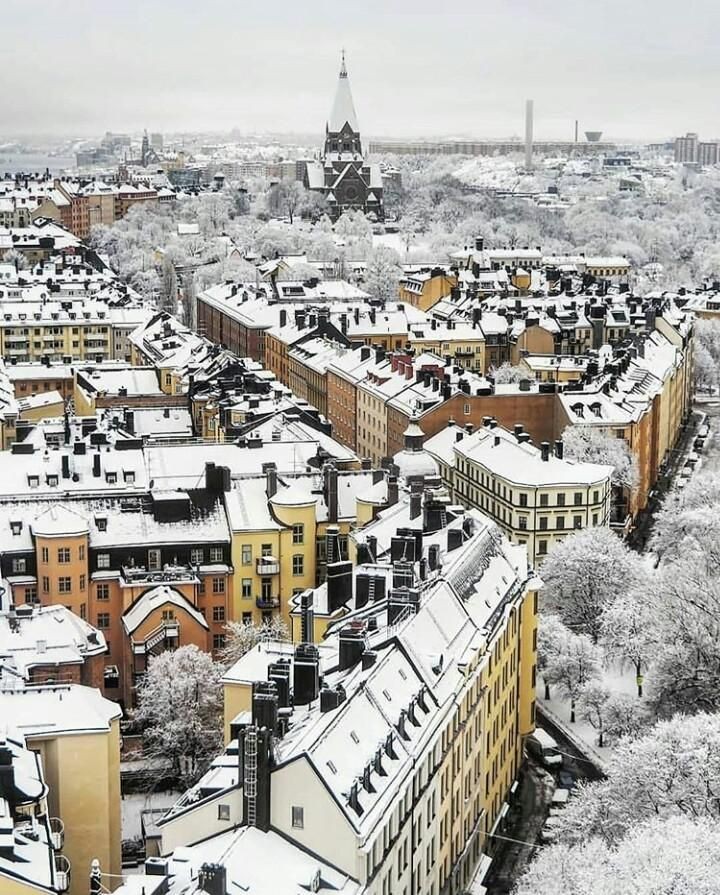 ☆☆☆☆ "The landscape is memorable but the human inhabitants are all shit”

"They do amazing things with potatoes" 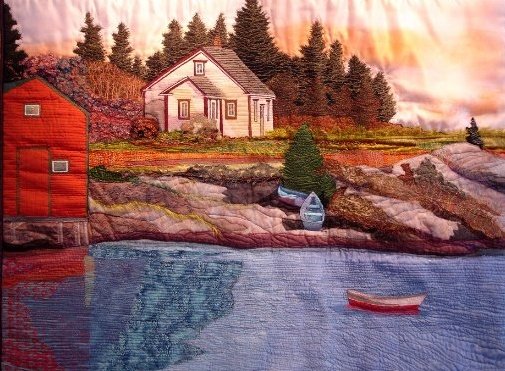