PM @narendramodi is Chairing an All-Party meeting with various political leaders from Jammu and Kashmir. pic.twitter.com/nIUaV6qwF0

Today is the birth anniversary of my Grandfather who was κιllεd by M in Kashmir for saving the Kashmiri Hindus during εxodus Watching his photo from the last few hours made me numb today. These scars will never heal. pic.twitter.com/T0zE5UBPo4

This soldier with highest bravery awards was like a younger brother to me. Veergati prapt on 24 June 2007, Nb Sub Chunni Lal, AC(P), VrC, SM was awarded Sena Medal in Siachen, Veer Chakra on the LoC, when I was the CO & Ashok Chakra posthumously in Kashmir. Salute the Braveheart pic.twitter.com/sLhsqwKDcI 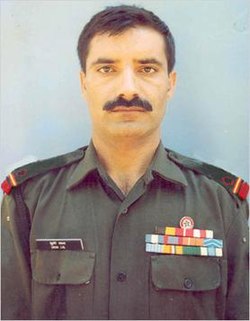 31 years ago, we were forcibly driven out from our homes in Kashmir. My brother @MarhattaRam stood in long queues everyday in Jammu for weeks under scorching sun to get all our family members officially registered for food aid & shelter in a refugee camp. Fought for our survival.

We will also resist & do all we can to resist & foil every attempt to steal the votes of our Kashmiri brethren. Waiting for the campaign schedule & leadership’s go ahead. Will be in Kashmir soon Insha’Allah. https://twitter.com/farooq_pm/status/1407644417842888706 …

The Kashmir students climbing a mountain to get signal https://bbc.in/2U0EmBC pic.twitter.com/JkQWCaay2A 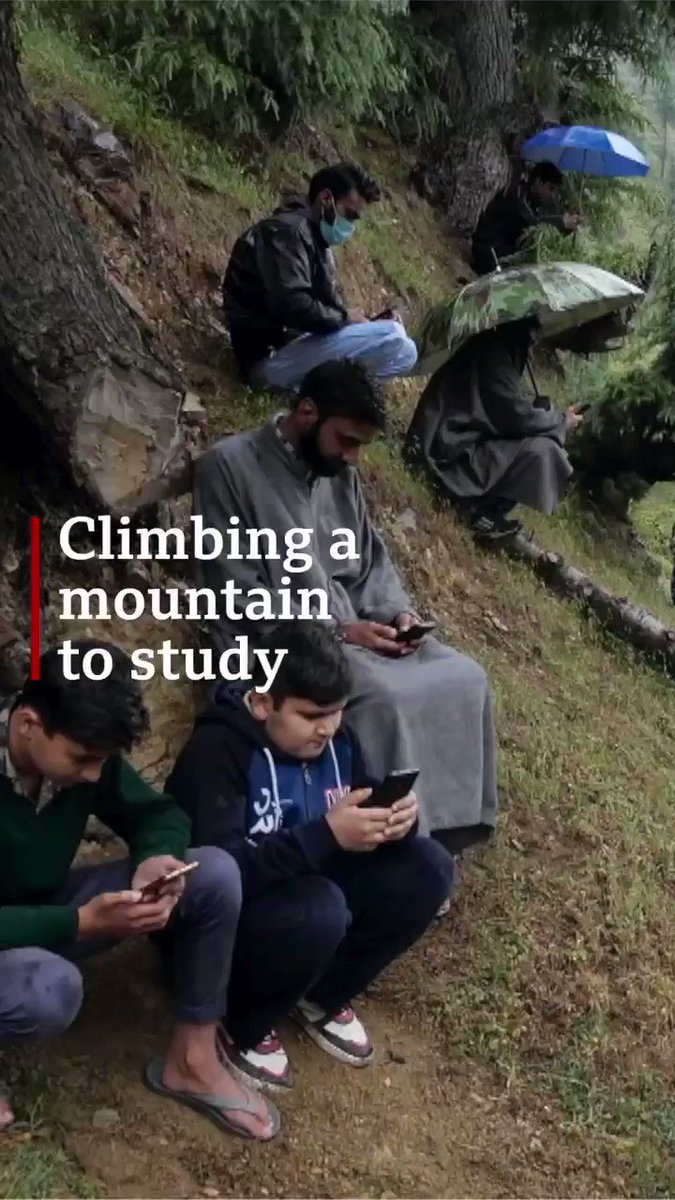 In his last message as a free person Dr Mookerjee told Vajpayee, his private secretary and others to tell the country that he had at last entered the state of Jammu and Kashmir, though as a prisoner, and to carry on his work in his absence. Apparently, when Dr Mookerjee had made pic.twitter.com/nUIJ6EO0iW 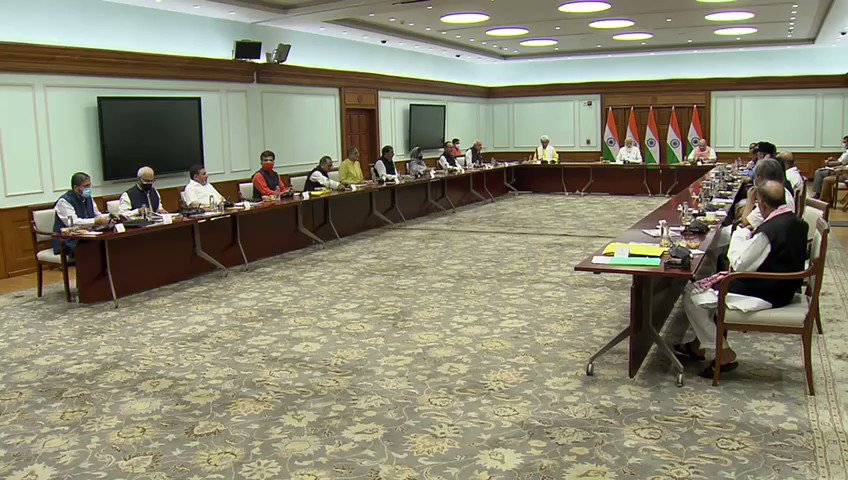 J&K: Dogra Front stages protest against Peoples Democratic Party chief Mehbooba Mufti in Jammu "This protest is against Mufti's statement which she gave after Gupkar meeting that Pakistan is a stakeholder in Kashmir issue. She should be put behind bars," says a protester pic.twitter.com/Mea8if43se

Jammu is going to break the all time contract between Delhi & Kashmir in the upcoming time. Our core agenda is the "Empowerment of Jammu" which both Delhi & Kashmir denied from past 7 decades. Today’s meet of Unholy Alliance with the GoI is completely #BlackDayForJammu pic.twitter.com/aTJlKXoe9h

If maské surat had a face. A street beggar in #Kashmir has more self-esteem than these ‘mainstream leaders’ who betrayed their people, again. Kashmir should’ve spoken to Delhi ONLY after Delhi returned what it forcefully robbed from us. WHAT A DISGRACEFUL BUNCH OF LOSERS!   pic.twitter.com/ekQyuGjXBk

First photographs of the All-Party meeting at 7 Lok Kalyan Marg where 14 political leaders of Jammu & Kashmir are meeting PM @narendramodi.pic.twitter.com/swqCIyReFU

Forces have Cornered Ter0rists in Shopian #Kashmir. €ncounter On ....

In Senate- speaking on nuclear deterrence , firm stance of PM @ImranKhanPTI on Kashmir. Highlighted anomalies in past govts conduct. pic.twitter.com/lIN17mETRJ 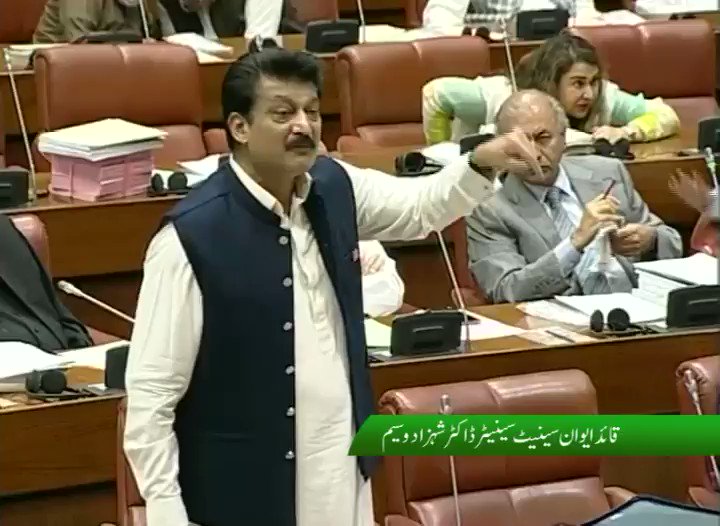 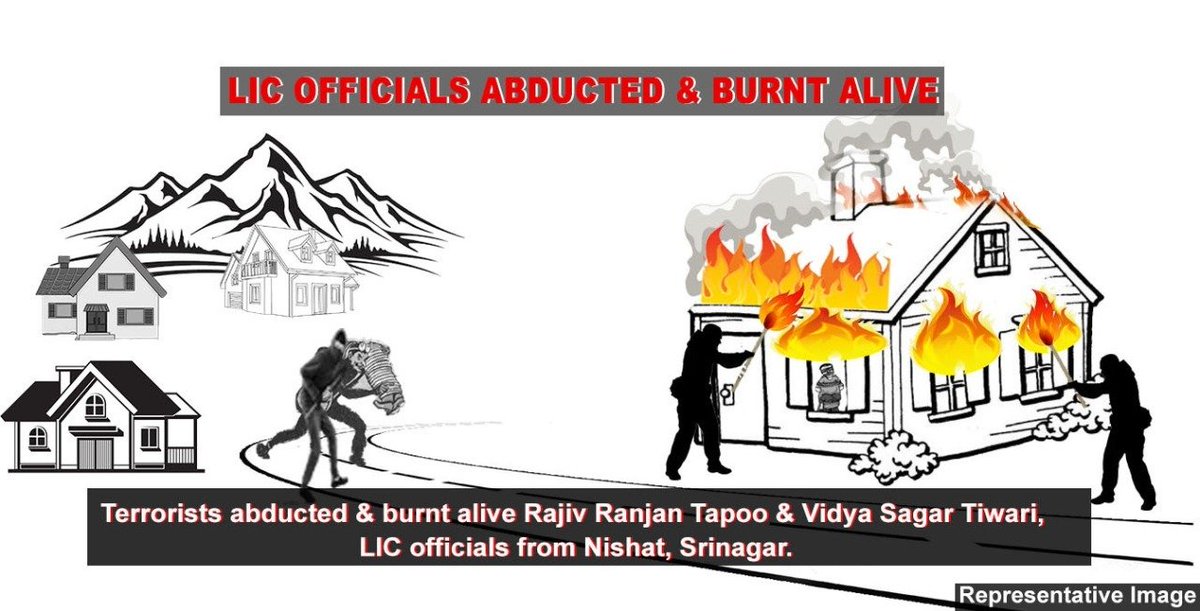 Politics creates and sets the conditions for all aspects of our lives and is center to ways of solving collective problems.We are determined to solve the problems of Kashmir. #JammuAndKashmirpic.twitter.com/vYYPNUdjFa 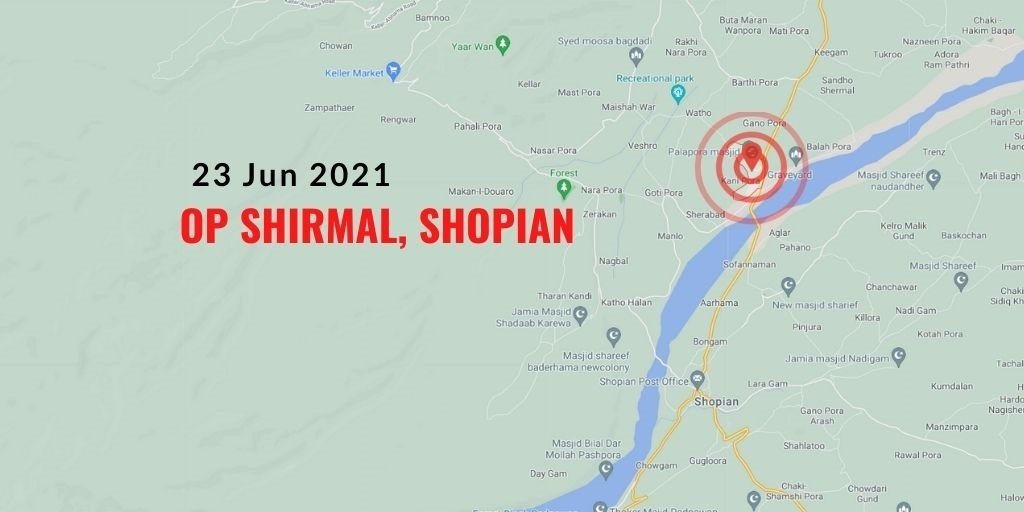